This was my first experience of Nicholson Baker’s fiction and I thoroughly enjoyed Travelling Sprinkler even though it is a sequel to another book narrated by poet Paul Chowder that I hadn’t read.

We are drawn right into Paul Chowder’s somewhat frustrated 50 year-old poet’s life by wonderful stream of consciousness writing. There is a love story running through: Paul hopes to get back with his ex-girlfriend Roz, and by the end of the book this looks like a possibility. He is trying to write poetry – and indeed, has succeeded in the past, but now it is mainly song lyrics, which he puts together with his guitar and relatively low cost technology. (Nicholson Baker/ Paul Chowder has posted some of these on YouTube.)

We go to his Quaker prayer meetings and we drive with him in his car. Why travelling sprinkler? There are such things – those watering devices – a version was invented in Australia – that move around the garden: ‘a heavy metal slow-motion techno-dance-trance device with two cast-iron toothed read wheels that dig into the turf, and a sort of baton or helicopter blade on top that spins’ [page 239]. Paul Chowder gets entranced by things like this. 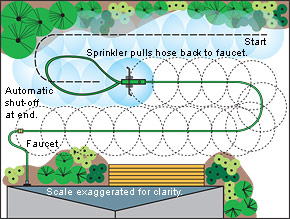 Paul learned the bassoon (and indeed seems to have an intimate knowledge of the repertoire) and there is some beautiful description of music in the book. I particularly enjoyed his impressions of Victoria de Los Angeles singing Villa-Lobos: ‘she sings like a mad tropical bird, and it’s just a fondue of molten wanting and grieving and everything that you wish you could remember and feel and know’ [page 215]. 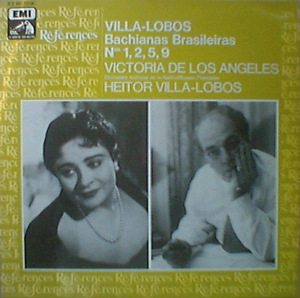