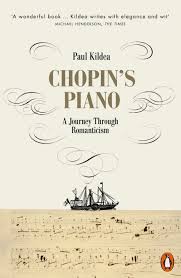 At school I was taught that you shouldn’t describe something by saying what it is not. Nevertheless, I think that this opening paragraph from the Spectator review of Paul Kildea’s Chopin’s Piano sums up the book admirably:

It is not a biography, nor a work of musicology. As an extended historical essay it is patchy and selective. It is partly about pianos and pianism, but would disappoint serious students of that genre. It is not quite a detective story — though there are, towards the end, elements of a hunter on the track of his prey. https://www.spectator.co.uk/2018/07/chopins-piano-is-an-eclectic-trip-through-19th-century-romanticism/ 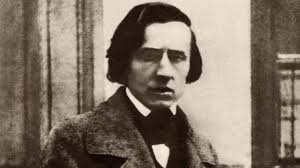 I started this book cautiously, because Chopin is not one of my favourite composers — probably because I am not a pianist and the vast body of his work was for piano. The ‘detective element’ is tracing the journey of a small Bauza pianino that Chopin took with him to Majorca in 1838 — a wintery sojourn spent in an abandoned monastery with George Sand and her children. On this little piano he completed the composition of his 24 Preludes. Apparently the only music he took with him to play was Bach’s 48 Preludes and Fugues. 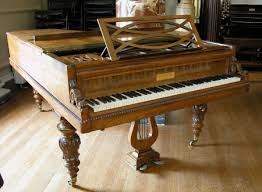 Barely one third of the way through the book, Chopin is dead. This is clearly not a biography. Kildea starts to examine the influence that Chopin’s preludes had on later 19th Century composers. To what extent did they influence Debussy’s Preludes?  There is a consideration of different interpretations of Chopin’s Preludes — descriptions of Chopin’s playing; slow, romantic, with much rubato (rubato concerns rhythm, the beats in a bar, it is later — on page 263 — described brilliantly as ‘like a golf ball hovering on the lip of a hole for that interminable moment before it tips in’). In the early 20th century Albert Cortot made recordings — much faster tempo, less romantic. 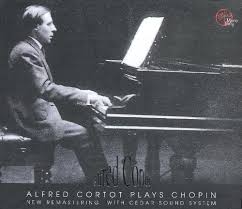 I was fascinated to consider the impact on music of the Steinway grand piano — first built at the end of the 19th Century. With an entirely new way of stringing, so that the strings are like a harp lying horizontally, there can be consistency of tone and a strengthening of volume. The sound of such an instrument is able to fill a modern day concert hall, which was not the case with earlier instruments. In my mind, piano concerts moved from the intimacy and stuffy gentility of the salon to the more democratic accessibility of the concert hall. 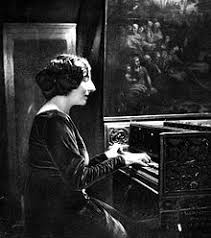 In 1913, pianist and harpsichordist Wanda Landowska (1879 – 1959) purchased the Bauza pianino that had belonged to Chopin. And the book becomes a biography of Landowska. She is famous for having made the first recording of Bach’s complete Goldberg Variations. Although she had been baptised Roman Catholic, Landowska came from a Jewish family and thus had to flee Nazi Germany — at first to France, where her home was ultimately ransacked — many valuable sets of teaching notes and other possessions were never retrieved. Landowska herself was safe and escaped to the USA via Portugal. 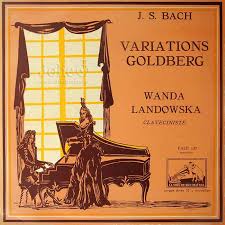 It is thought that after the war the Bauza was sent to the USA along with other instruments of Landowska’s, but Kildea has not as yet been able to trace it. He seems confident that one day it will turn up!

The book is subtitled ‘A Journey Through Romanticism’, and this is certainly one of its many strands. There is indeed an underlying suggestion that romantic music, by crossing national boundaries, has a unifying role. I am not convinced that its role is any more powerful than other art forms in general. I particularly enjoyed thinking about how styles of performance and interpretation are influenced by things like the design of a piano. If Chopin had had a Steinway with him in the little paddle boat that took him to Majorca rather than the diminutive Bauza, what of the 24 Preludes? 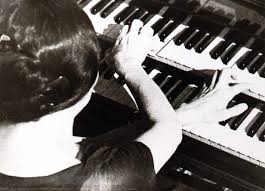